Patrick Trainer moved to St. Charles, Michigan sometime between 1897 (the birth of my grandmother Eliza in Jackson), and 1899 (birth of my great-uncle John W. Traynor) in St. Charles, Michigan.  Then Frank Trainer/Traynor moved there between 1901 (birth of Carl Moody Trainer in Jackson), and 1902.  Opal Susan was born in January of 1903, so we can probably bank on it being in 1902.  Sometime prior to 1910, Patrick’s family moved from Michigan to Fulton County, Illinois.  As you might figure, he was following the coal mining industry.  There began the Hanna City part of Traynor family history.  I believe that about this same time Frank moved from St. Charles to Flint—as shown by the 1910 Federal Census.

At some point in the process, Frank evidently abandoned farming and became an autoworker—Carl was a tool & die maker, Mark a machinist, and Opal Susan was a registered nurse who married a druggist named Scott McNally.  The 1925 Flint city directory is clear on this.  My uncle/adoptive father Leroy spent some time with them and then lived on his own in the mid-1930s (in the manufacturing industry) before moving to Ann Arbor and attending what later became University of Michigan.  He later moved back to Hamtramck to work as a metallurgist, and then to Cadillac for god knows what…  I remember he and his wife Marcella, as well as Grandma Eliza Traynor Thrush talking about the family, and I believe that Roy and Grandma Eliza attended Frank’s funeral in 1962.

Here is something I believe important to tease out the sui generis of Irish history.  Opal Susan was married by a Methodist minister.  Yet Frank seems to identify with the Presbyterians in records dealing with the birth of children.  I and my mother Barbara were raised Roman Catholic—what I now believe to be an artifact of my adoptive aunt Marcella’s requirements.  The reason this has some import is that if the original Patrick Trainer lineage was Presbyterian instead of Catholic or Anglican—it seriously establishes clan/sept affinities for Irish family—and whether early records were included in the 1922 destruction of the Public Records Office in Dublin. 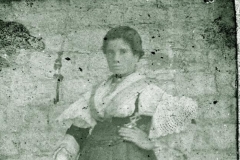 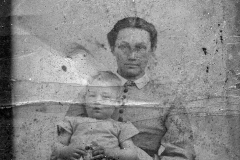 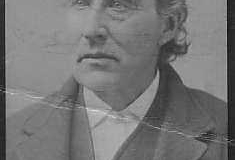 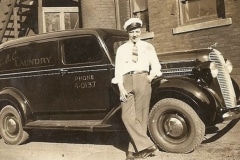 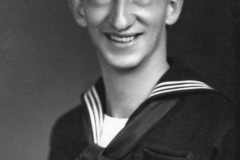 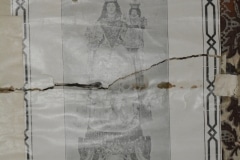 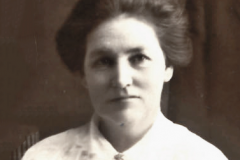 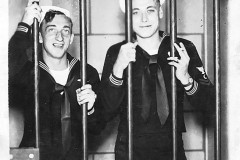